Juventus may not sell Danielle Rugani if Chelsea fail to... 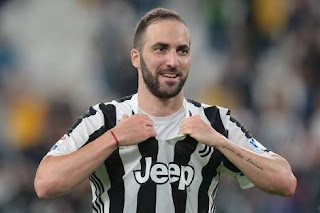 Juventus football club have disclosed they might not be ready to do any business with Chelsea football club if they fail to secure a deal with thier star duo, Gonzalo Higuain and Daniele Rugani with the London club.
Chelsea made an initial enquiry for the service of Gonzalo Hugain and latter decide to sign Danielle Rugani but juventus director said they are only ready to do business with the London club only if they would be ready to sign the both players.
Hugain is said to be interested to move away from the Italian giant ahead of the next coming season and he would be happy to make it to English Premier league. 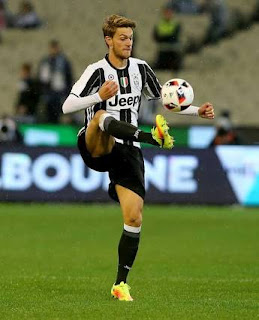 Danielle Rugani future is not certain ahead of next season as Chelsea is the only suitor that want his signature and juventus is not ready to let him leave the club without offloading an aged Gonzalo Hugain ahead of the new football season .
premier soccer league news