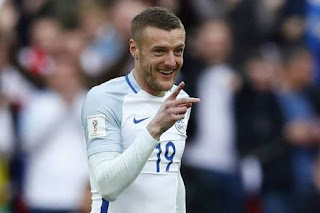 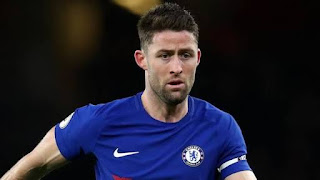 Jermie Vardy and Gary Cahill have announced their retirement after they decided to give the upcoming young stars the chance to represent the country and explore their respective talents for the growth of England national team.

Jermie Vardy and Gary Cahill have shown their readiness to give an adequate support to the team if perhaps in future they call upon them to offer their service
For the national team incase of injury.

The both players participated in the just concluded world cup Russia where they lost to Belgium in the quarter final stage of the competition.
premier soccer league news