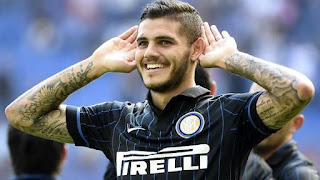 Real madrid have launched a bid to secure a possible replacement after the exit of Cristiano Ronaldo to juventus.

Mauro Icardi has been a target for Real Madrid as a replacement for ronaldo but Inter Milan is still considering the offer for the Argentine forward with meritorious goals record in the last season with the Italian giant. 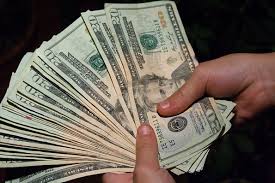 Real madrid offered their first choice goalkeeper during last season campaign Keylon Navas, plus £50 million pounds to get the signature of the star player to current champions league winners club ahead of new season.

Real Madrid is keen to lure a star player after the departure of Ronaldo in order to fill the void left with the departure.
premier soccer league news