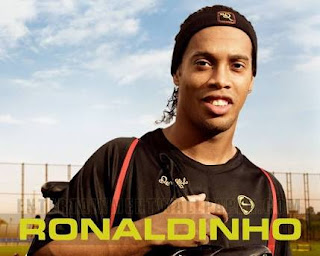 Former Barcelona star player have given some accolade and advice to Liverpool star player on career pursuit for coming league season ahead.

The former Barcelona midfield maestro congratulated Mohammed Sallah on getting his form immediately he completed his transfer from A.S Roma to Liverpool with lots of goals to his credit.

Mohammed Sallah scored 38 goals in the last season Premier league and the Brazilian star told the player to keep the form to entice a move to Spain in order to win major titles in career.

The former Barcelona star skipper say sallah can only achieve success in winning trophies only if he decides to play in Spanish laliga and tip Barcelona for the Egyptian star player of the year.
premier soccer league news