Arsenal star player dropped out of squad because of this reason. 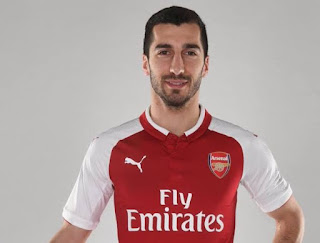 
The Armenia born versatile winger,
Henrikh Mkhitaryan was dropped out of the Arsenal squad that would play with Azerbaijan based club called Qarabag F.K in Europa league.

The purpose of dropping this star player is tactical because of the current political issues going on between Azerbaijan and Henrkh Mkhitaryan home country of Arbenia.