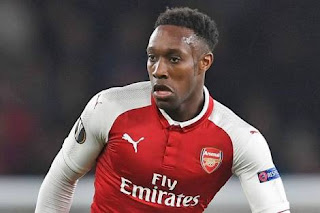 Arsenal football club is possibly going to miss two major squad players of the club if eventually fail in extending the current contract of the players. 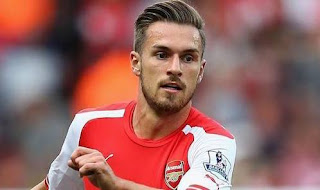 Aaron Ramsey and Danny welbeck are having contract with the club and the both players could leave on free
Transfer to a new club at the end of current football season.

Real Madrid is intrested in offering Aaron Ramsey a contract deal if his current contract expires at the end of the current season and every effort to extend the contract of the two important players is futile due to the players huge demand.

Arsenal could loose on Aaron Ramsey and Danny welbeck if they refuse to sell the two players in January transfer market or risk loosing the both players at the end of this season on free transfer.
premier soccer league news