Lionel Messi is not a good leader says Argentine Legend. 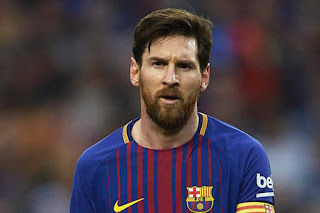 Argentine born and and former Napoli star player has disclosed Lionel Messi as a player that lack a good leadership character in the field of play.


Diego Maradona has hit out to another fellow Argentine born and Barcelona superstar lionel andres Messi of lacking the moral leadership character required on the field of play among his teammates.

The former Napoli hitman stated how Messi goes to bathroom often like 10 times whenever argentina is playing in a competitive games with rivalry team against Argentina.