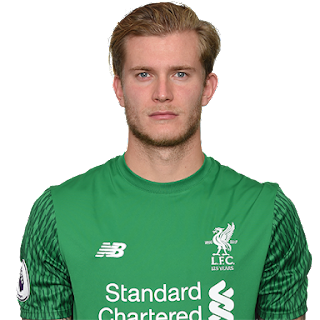 
The twenty 25 years old star keeper also
Fumbled in the final of last season Uefa champions league where he had a terrible
display for the anfield clubside.

Loris karius understand he might fall to the pecking order since the arrival of Brazilian
Star goalkeeper Alison becker and he Expressed his desire to leave the club for a
Greener pasture abroad.

The German international goalkeeper is on loan for 2 season to besiktas,where the Turkish giant based club promise to offer karius a permanent contract extension if he is impressive on his current loan with the club.
premier soccer league news