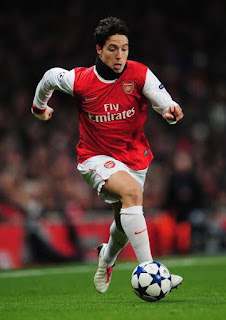 Sami Nasri has been banned by FIFA after an anti doping test was conducted on him while he tested positive and was ban till after December 31st 2018.


The former Arsenal star player has failed in his possible return to premiership with Westham United for a reunion under his former boss Manuel pelegrini.


Sami Nastri has been advised to reduce his current physique since he has added to his weight after almost a year ban but Westham has agreed to offer him another trial by February.
premier soccer league news