Chelsea exposed why former boss would not be paid. 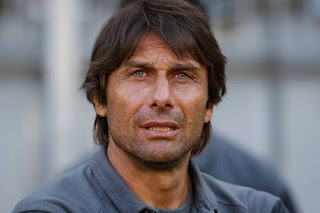 Chelsea football club has disclosed why former club manager would not be paid despite his success with the club in the last two consecutive season at stamford bridge.

Antonio conto is pushing for legal action against chelsea for his improper way of dismissal from the club and refusal of paying his entitlement of worth £11 million
pounds.

The former boss is claimimg that chelsea knew he was no longer needed since the end of last season but they did not terminate his contract ontime for him to apply for available jobs in the summer.

Chelsea is claiming that the former coach lack of discipline attitude and how he make Chelsea forced to loose Diego Costa for a fee of £66 million pounds that Chelsea feel the price is bad for the kind player of Costa.
premier soccer league news