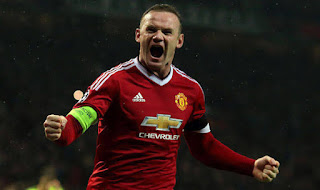 England international born and former Manchester United star legend is going to be honoured tonight at wembley stadium when playing against U.S.A tonight.

Wayne Rooney is going to play his last career game for England national team after his coming back from retirement to make his appearance a total 120 games played for the national team.

Wayne Rooney has featured in a total of 119 games for England national team and scored 53 goals in his career and the national team is going to be honour him with guard of honour for his contribution to the team.

Wayne Rooney has surpassed Bobby Charlton highest goal scorer of all time of 249 goals and Rooney scored 253 goals in total to become highest goals scorer ever in the history of the Manchester United club.

Rooney is going to come from bench tonight and would wear jersy No 10 to featured in his 120th appearance for the National team against United States of America.