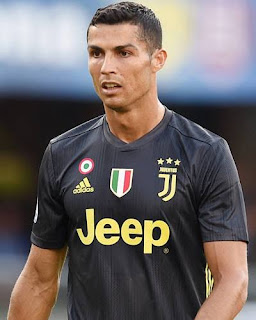 Portuguese born and Juventus football club star player has broken goals record in the SERIE A game for his new club while playing away game against Torino on Saturday.

The former Manchester United super star scored the only goal in the game to make juventus 5,000 total goals in Italian league since the begining of the club participation.

Christiano Ronaldo remains the most expensive player ever in the history of  Italian football league with a total package around £105,000 million pounds during last summer transfer.

The former Real Madrid hitman has been impressive this season playing a total of 15 games in the SERIE A and scored 10 goals in the current ongoing football season.