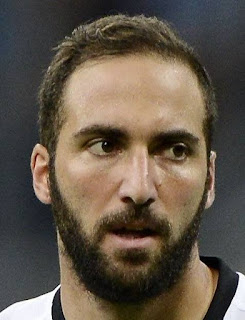 Chelsea football club have cancelled the possible January transfer move for former Juventus star striker after he submitted transfer request to the club.

Gonzalo Huguain is a top target for the giant london football club to bring an extablished world class striker to the club in order to bolster the attack of club.

Chelsea announced the decision today that no room for any player transfer as  the club revealed the reason for bringing an old player is not an option for getting the club on the right track.

Maurizo Sarri is Keen to re-unite with his former star player at Napoli as the Argentine star had a successful spell and relationship with Chelsea coach when he finished among the European highest goal scorer while working together.