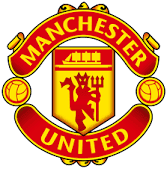 Manchester United football club has been evaluated in the presence of the Glazer's family during a recent meeting for a sum of £3.8 billion pounds for the purchase and the club owner is considering the offer. 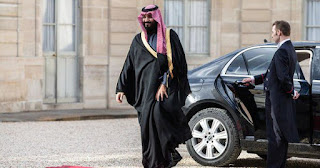 This billionaire Saudi prince family is worth around £850 billion pounds that makes him offering just a token to acquire the old trafford club.

Any consideration of this offer from the Glazer's family in coming days to do business with the Saudi prince could make a new board to take over Manchester United football club.
premier soccer league news