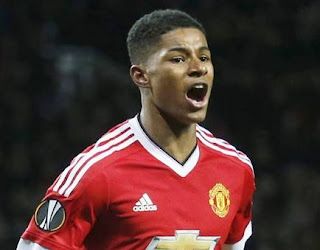 Manchester United football club have successfully achieve a contract extension for his sensational winger despite £100 million pounds proposed offer by the Spanish giant.

The England 21 years old player was seen as a possible replacement for the spanish club since the departure of Cristiano Ronaldo to Juventus in Turin.

Real Madrid would be looking elsewhere to get a new player to fill the void of Ronaldo and it may not be possible to go back for Eden Hazard since Chelsea is ban by FIFA from 2 football transfer windows to sign new player.