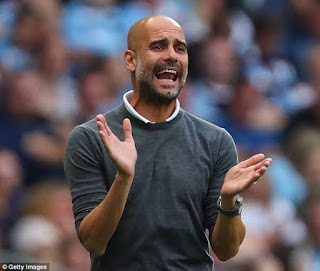 Juventus football club has make a move to land a new club manager after a successful campaign of winning serie "A" title in the 2018/2019 italian league season.

The italian giant clubside mutually agreed with alegri to depart from the club after a successful 5 years to a winning of  4 Serie A title with the turin giant.

Juventus is reportedly keen to lure pep guardiola as the new club manager with an offer of 4 years contract and £200 hundred million pounds to buy new players ahead of the coming league season.

Manchester city also offered the Spanish tactician a contract extension of 5 years with the premier league champions worth 100 million pounds and the future of the coach shall be revealed ahead of coming league season.
premier soccer league news